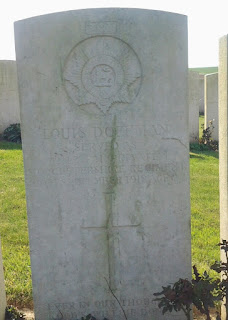 Two of the poems from my forthcoming collection, Voices from Stone and Bronze, have been published on London Grip for the winter.

The first poem, What Louis Doffman knows, is in memory of a young man, Louis, who fought under an assumed name. I was introduced to his story by Jeremy Banning  who took me and a group of writers to Pigeon Ravine where Louis was killed in September 1918 with most of his company. I don’t know about his family but he will have had a life before then.

The other poem, One of the Honeybills is about a distant cousin and member of the Honeybill family. Thanks to his grandson, Peter, who shared details about his grandfather more is known about Percy. He left behind a wife and three daughters and must have been hoping he would be able to return to his normal life. 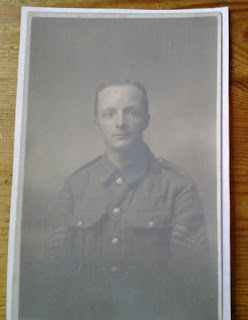