I have recently returned from a writing retreat at Anam Cara in Ireland, where I had the chance to share some of the poems from Convoy.
I came back to find an email from Thomas Horn’s grand daughter, Moya. She had read the Convoy blog posts about the men who inspired the poems. One of these was Captain Thomas Horn, master of the Sydney Star. It must have taken sheer determination on his part with the support of key members of his crew, including his chief engineer George Haig and Chief Officer James Mackie, to get the Sydney Star to Malta in the summer of 1941 after she’d been torpedoed and almost sunk.
I had a clear idea of what Thomas Horn’s character was like; gleaned from various maritime histories but I had been unable to find a photograph of him, despite trawling through the various archives. This was rather surprising as he received the OBE in December 1941.
His grand daughter and god daughter have kindly provided me with photographs and permission to share them. So here he is 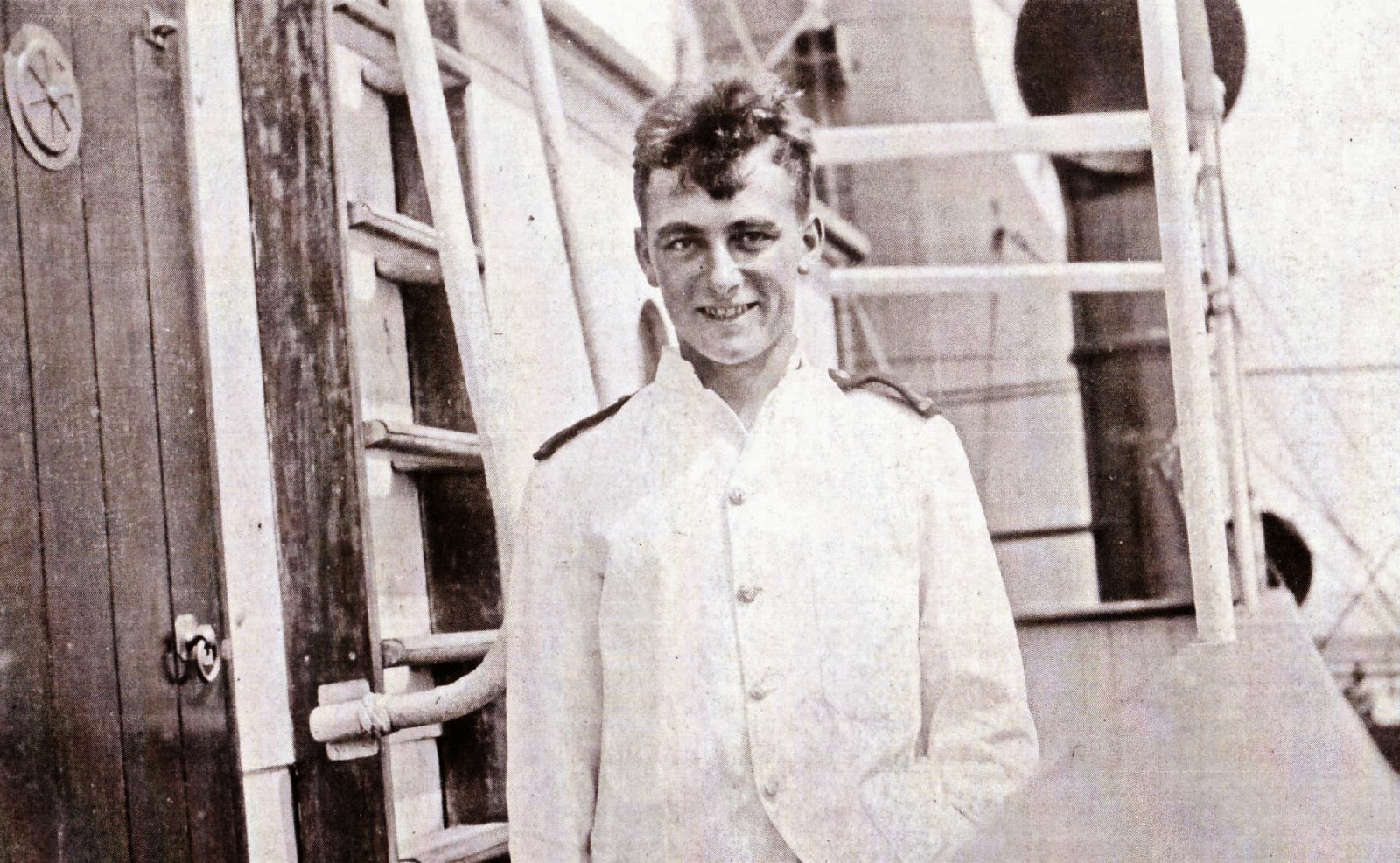 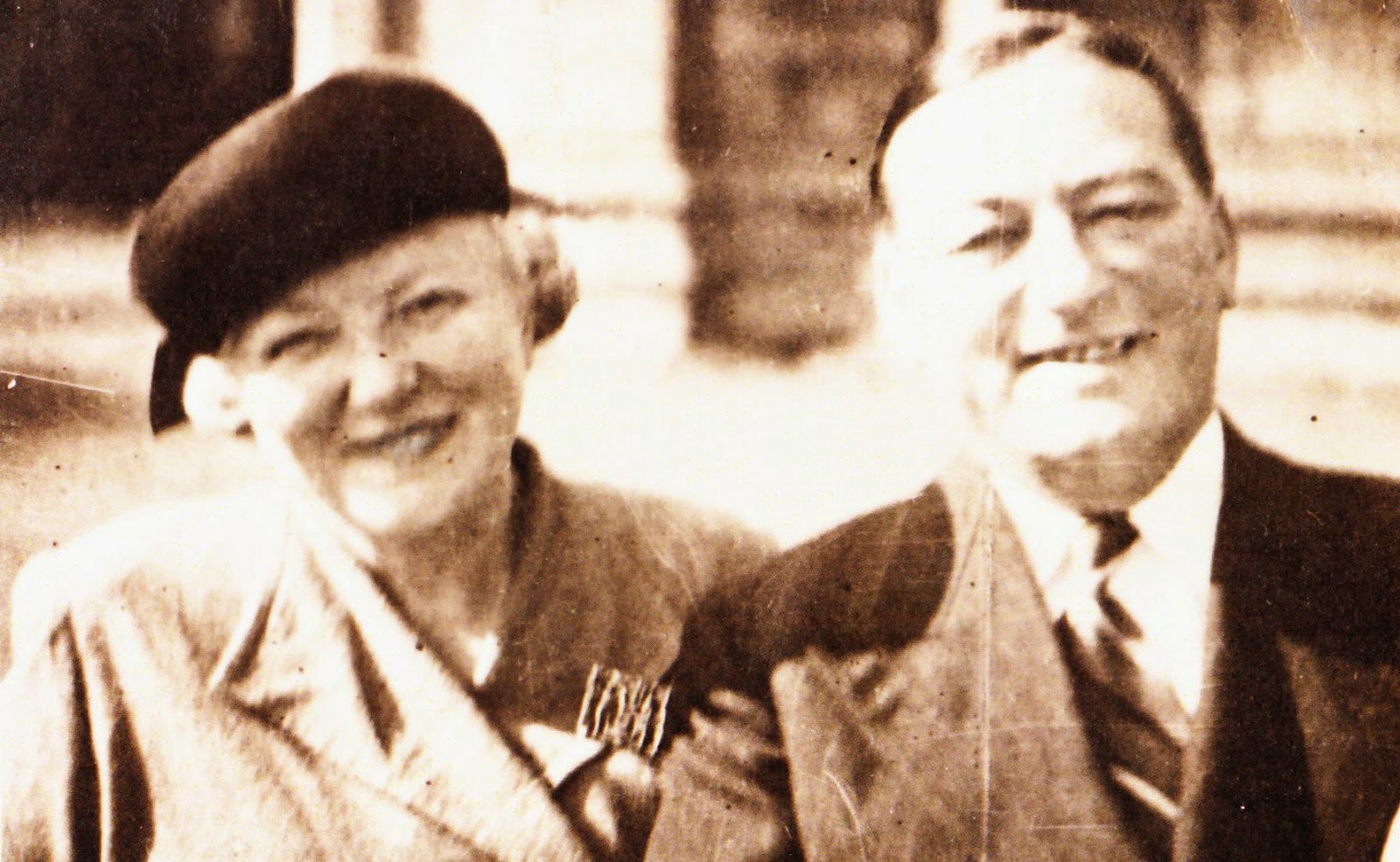