Some months ago I mentioned Girl in White, Sue Hubbard’s most recent novel which was published in the autumn. Sue kindly agreed to be interviewed for this blog about her writing. 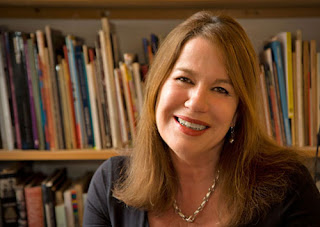 What inspired you to write about Paula Modersohn-Becker?

1 Reply on “Girl in White – An interview with Sue Hubbard”